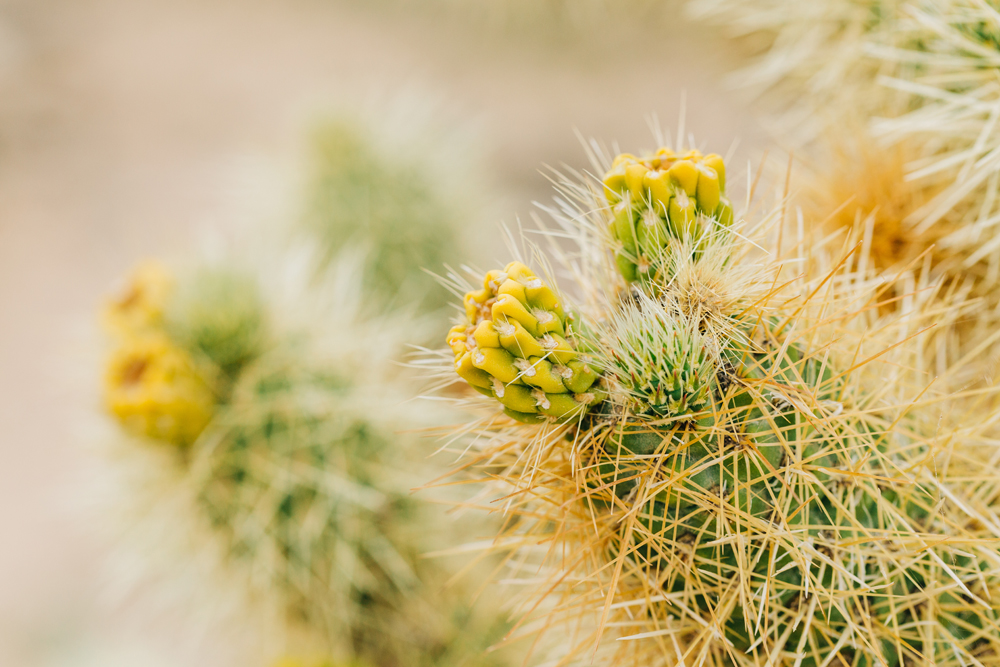 Things To See In Palm Springs And The Surrounding Area: Moorten Botanical Garden

As part of our new Around The Coachella Valley blog series, I wanted to start with something near and dear to my heart – Cactus. Thats right, when The Closet Guy is not out making people’s closet dreams come true, in Palm Springs, I am in my backyard greenhouse tending to my beloved Cactus. So the first location I want to highlight, Moorten Botanical Garden, has some of the most beautiful Cactus I have ever seen!

The botanical garden is just one acre in size but it is loaded with desert plants and prickly cacti varieties. This family-owned garden was started in the 1930s and houses over 3,000 desert plant specimens from all over the world, that are classified by region.

The Moorten Botanical Gardens and Cactarium are situated on Palm Canyon Drive’s southern end and are a favorite attraction in Palm Springs and the lasting legacy of Chester “Cactus Slim” and Patricia Moorten. They both loved the Desert and all of its wildlife, plants, and beauty. Moorten received the nickname Slim for his lanky, tall form and contortionist work. He was an original Keystone Cop and later was a Howard Hughes stand-in. During the 1930s he ended up moving to Palm Springs with Patricia, his young wife who was a biologist who specialized in botany. They explored the area together and collected desert plans. They created an arboretum in 1938.

The Moortens designed and installed various landscapes for Frank Sinatra. They were also friends with Walt Disney and spent time with him at his Smoke Tree Ranch in Palm Springs. The Moortens consulted Disney and helped to design Frontierland’s western theme for his new amusement land, which became Disneyland later. The Moortens also traveled extensively and took Clark, their only son, on trips to Mexico and Baja California and collected plants as far away as Guatemala.

Clark Moorten is currently the Moorten Botanical Gardens curator and is widely acknowledged to be an expert on America’s succulent plants. Clark greets visitors nearly every day, propagates many of the plants they have for sale, and tends the garden.

Contact Us Today for a FREE In-Home Design Consultation
We use cookies on our website to give you the most relevant experience by remembering your preferences and repeat visits. By clicking “Accept”, you consent to the use of ALL the cookies.
Do not sell my personal information.
Cookie settingsREJECTACCEPT
Manage consent

This website uses cookies to improve your experience while you navigate through the website. Out of these, the cookies that are categorized as necessary are stored on your browser as they are essential for the working of basic functionalities of the website. We also use third-party cookies that help us analyze and understand how you use this website. These cookies will be stored in your browser only with your consent. You also have the option to opt-out of these cookies. But opting out of some of these cookies may affect your browsing experience.
Necessary Always Enabled

Performance cookies are used to understand and analyze the key performance indexes of the website which helps in delivering a better user experience for the visitors.

Analytical cookies are used to understand how visitors interact with the website. These cookies help provide information on metrics the number of visitors, bounce rate, traffic source, etc.

Advertisement cookies are used to provide visitors with relevant ads and marketing campaigns. These cookies track visitors across websites and collect information to provide customized ads.

Other uncategorized cookies are those that are being analyzed and have not been classified into a category as yet.